Is your SMSF working for you, or costing you? 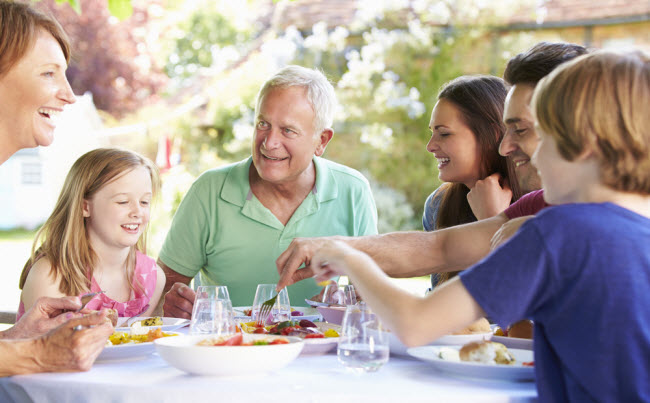 Careful planning and attention to detail are things that civil engineer Colin Masterson has always prized in his work. But he suspected a poorly designed self-managed super fund was costing him dearly, and he needed to find a good financial planner to design and implement a SMSF investment strategy.

Over the course of his long career, Colin was responsible for dams, power stations and railway lines – infrastructure that is built to last. He founded and grew a large company that project-managed complex buildings in Sydney such as the Governor Macquarie and Governor Phillip Towers, and Australia Square Tower and plaza.

Engineering his future
Ten years ago, after selling his project-management business, Colin went to a financial planner to sort out his superannuation. He had a self-managed super fund (SMSF) but suspected that it wasn’t running efficiently, or effectively for wealth creation.

An accountant had set up Colin’s SMSF, but Colin was dissatisfied.

‘I knew he was floundering – it’s not something all accountants do that well,’ he said.

As an expert in his own profession, Colin knew that he needed an accountant who was a specialist in SMSFs and a financial planner with the proper expertise to advise on the best SMSF investment strategy. But even Colin was taken aback when his first financial planner (Graham, now retired) found problems with the original SMSF that took six months to sort out.

Colin was right to trust his instinct about how well his accountant had been managing his SMSF.

SMSF investment strategy and ongoing management
Both the investment and the administrative aspects of SMSF management are critically important, but they use different skill sets. And if one aspect is missing or mishandled, you’re going to be in trouble – either with the Australian Tax Office, or in retirement, when you may not have enough super for the lifestyle you want.

Recent regulations have tried to make the distinction clearer so that individual consumers receive the best services from those who are properly qualified to provide them.

Before 30 June 2016, accountants were permitted to advise on establishing and winding up SMSFs without an Australian Financial Services (AFS) licence – and not all accountants were equipped to do so. As part of the Future of Financial Advice reforms, which were designed to improve the quality of financial advice and to build trust in financial advisers, current regulations limit what services accountants can provide to SMSFs.

SMSFs: the difference between administration and advice
Now, accountants can provide administrative services to SMSF trustees – such as the necessary paperwork for establishing a fund or a rollover – but they require an AFS licence to offer personal advice. Advice would include whether or not a client should set up an SMSF in the first place, or how suitable any individual investment is for their SMSF.

According to SuperGuide, an AFS licence differentiates administration from financial advice. Licensed financial advisers can provide personal advice tailored to your circumstances, develop an investment strategy aligned with your goals, and recommend specific investment products and services for your SMSF.

‘I like the arrangement Nick has now,’ Colin said. ‘He does the super stuff himself, and uses The Brian Group for the accounting and auditing side of the SMSF.

‘I think the way Nick has handled his business has been very well done. I like him because you can go in and talk, or talk to him on the phone. You ring him and unless he’s in a meeting, he’ll ring you back within ten minutes. Or he drops things off, he lives not far away from me on the northern beaches. It works very well.’

Don’t be afraid to ask questions
Colin was nervous about the changes to superannuation rules coming into effect on 1 July 2017. ‘It was not a nice surprise,’ he said. ‘I was keen to find out what the effect of them would be.’

Part of Nick’s service is regular communication about regulatory changes affecting his clients. In an email about the changes to super, one phrase rattled Colin: ‘commutation request’.

‘I rang him up and said, “What does this word really mean?’

‘It sounds like something to do with maths and computers, but it’s not. All it means is to convert some of your super income stream into a super lump sum.

This year he is wrapping up work with consulting clients the Sydney Opera House and pricewaterhousecoopers. PwC was his client for 30 years. And in May, Colin joined his former colleagues to celebrate the 50th anniversary of the completion of Australia Square. Since the company Colin was an employee of built it, the tower has operated at almost 100% occupancy. This is a testament to good planning and attention to detail by Colin and his colleagues.

With a satisfying career behind him, and a high-performing SMSF investment strategy securely in place, Colin is enjoying the other thing he values – his grandchildren.