Thinking of leaving your financial planner? Breaking up is not hard to do.

If you’re thinking of changing financial planners, you’re not alone. A 2015 survey of Australian financial planners conducted by Business Health showed that 23% of existing clients become disengaged in less than three years; 35% of clients take somewhere between three and seven years to feel the same way; and after seven years, a whopping 42% of clients want a change.

Despite a relatively high degree of client turnover, there’s little hard data on the main reasons why people decide to leave their financial planner, though poor communication, high fees and underperformance seem to be three key factors that influence a decision to try someone new. 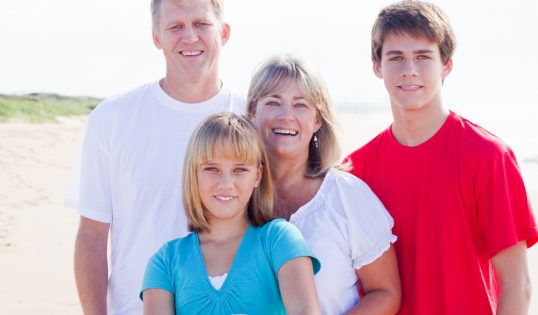 Two of those reasons – poor communication and high fees – were more than enough for Christine Brown and her husband Robert to leave their financial planner. They were loyal clients, having been with their adviser for ten years. But over that time, their initially good relationship had soured.

“We’ve always run small businesses and have always been hands on, and we like to work with people like that,” Christine says.

“I wasn’t happy with our former financial planner, because I thought they’d become a bit complacent. The person we first engaged and had the relationship with palmed us off on to someone else and was suddenly too busy for us.

“The communication was not to our liking. And the fees were astronomical.

“I was pretty dark on them for three to five years and suggested we look for someone else. Robert felt some loyalty and thought it would be too hard to change. We were busy, so we left it.”

One of the most common complaints people make about their financial adviser is that they don’t listen.

“We considered our former adviser a friend,” Christine says, remembering how frustrated she and her husband became with the company.

“We gave him plenty of hints along the way about how he was not involved the way they wanted him to be, and that he’d lose us because of poor communication. He wasn’t listening.”

AN OPPORTUNITY TO CHANGE FINANCIAL ADVISERS

Last year, Christine’s husband Robert bumped into Nick Lloyd of ITL FP at a business event. Not long after that, they went for a no-obligation chat with Nick and his fellow financial planner Shereen Churchill.

“They were so down to earth, we liked them straight away,” Christine says. “They are a small business; they felt grounded. They were real people, not people in suits.”

BREAKING UP WITH YOUR FINANCIAL PLANNER IS NOT HARD TO DO

Once Robert and Christine made the decision to change financial planners, the transition process got underway.

Many couples baulk at the prospect of a series of complicated steps, imagining an enormous hassle of having to change accounts, unmake existing arrangements, then make new ones, and perhaps have to learn to use a new website or wealth-management platform. But Robert and Christine’s experience was the complete opposite.

“Honest to goodness, it couldn’t have been easier,” Christine said. “It was like handing the baton over and letting them run with it.

“Nick and Shereen were so attentive. They literally took away all the pain we anticipated from it. They gave us clear instructions as to what we had to do. It was pretty straightforward to fill out forms and share confidential information.

“After a few weeks we went back into the office. Nick and Shereen put aside two hours and went through what their recommendations were, their strategic plan for us, and recommendations for the future and where they thought we should invest.

“And the fees halved overnight.”

The 2014 Future of Financial Advice (FOFA) legislation requires advice providers to renew their clients’ agreement to ongoing fees every two years. But sticking to the letter of the law is the bare minimum of client communication. Making client communication a priority – whether it’s about fees or portfolio or changing life circumstances – reflects the culture of the business.

“Nick and Shereen are communicating with us all the time,” Christine said. “For example when the budget came out, by the end of the day we had an email from them with recommendations as to what we needed to do,” Christine said.

“We’re not the easiest clients because our portfolios are complicated and we often act spontaneously. Nick and Shereen are so responsive and can handle our last-minute requests for advice. The other crowd was taking up to two weeks to get back to us.”

ITL FP’s Belrose location suits Christine and Robert, who live on the Northern Beaches, but it wasn’t a factor in their decision to become a client of the firm.

“We needed to find someone we trusted because it’s our livelihood they’re looking after,” Christine said. “We were looking for the relationship. It didn’t matter about location.” 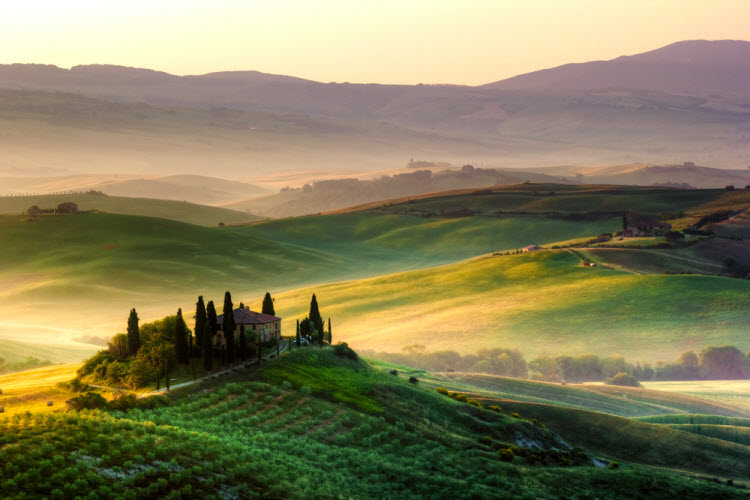 SAILING TOWARD THE HORIZON

Now in their fifties, Christine and Robert enjoy sailing with their two teenage children when they’re not working on their business interests.

While it’s still many years before they’ll think about retiring, Christine dreams about travelling when she has time to spare.

“The top of my bucket list is go to Tuscany and just ignore the world for a month and paint and cook.”